The life and legacy of Prince Phillip

Viral sensations: Kim & Penn Holderness discuss how they create so many videos

Elizabeth Vargas on 'America's Most Wanted' 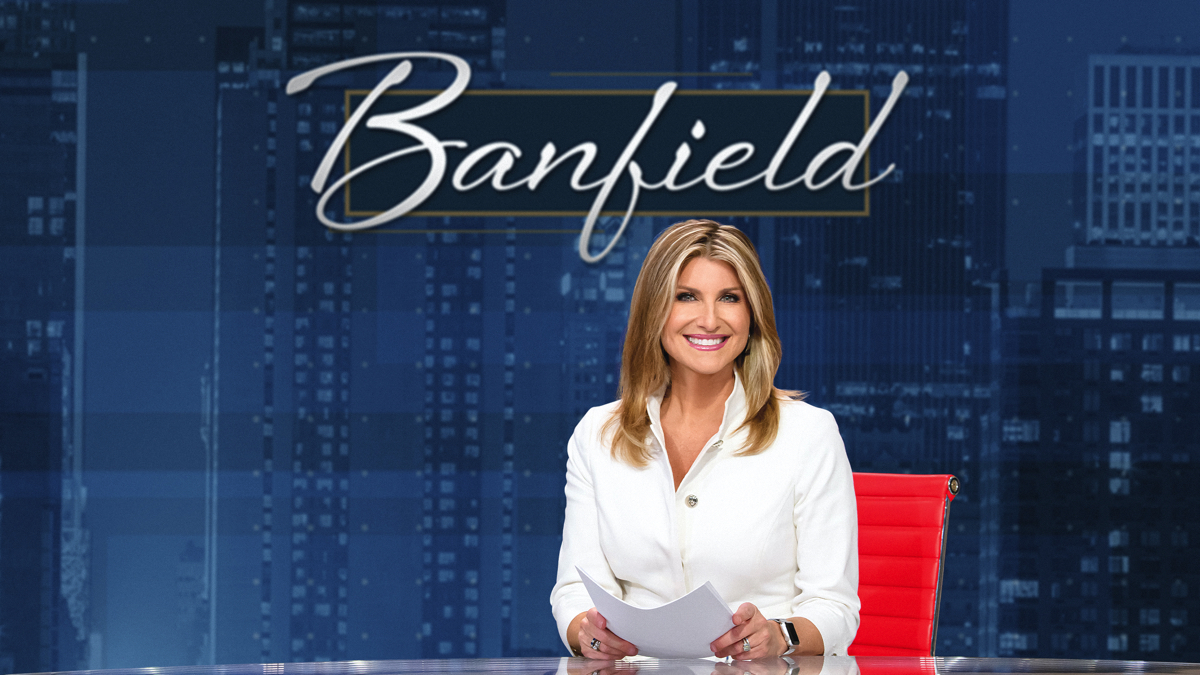 Weeknights at 10/9c on NewsNation

At 10pm ET, you're looking to exhale. Ashleigh provides that respite while still informing and entertaining. Watch big-name A-list celebrities, newsmakers and public figures for a unique opportunity to talk for an hour. No debates. No shouting over each other. A conversation.

Full Episode: The life and legacy of Prince Phillip

Weeknights at 7/6C on NewsNation

Weeknights at 10/9C on NewsNation

Police: Student fired at officers at Tennessee school, was killed

EXPLAINER: How does an officer use a gun instead of a Taser?

Child Tax Credit: Families could get monthly checks of up to $300 per child, here’s who qualifies

California’s ArcLight and Pacific Theaters to close for good

Curfew in effect after protests over fatal shooting of Black man, Minnesota police say it was ‘accidental’

Japan to start Fukushima water release to sea in 2 years

Majority of young adults dealing with depression, anxiety due to pandemic, study finds