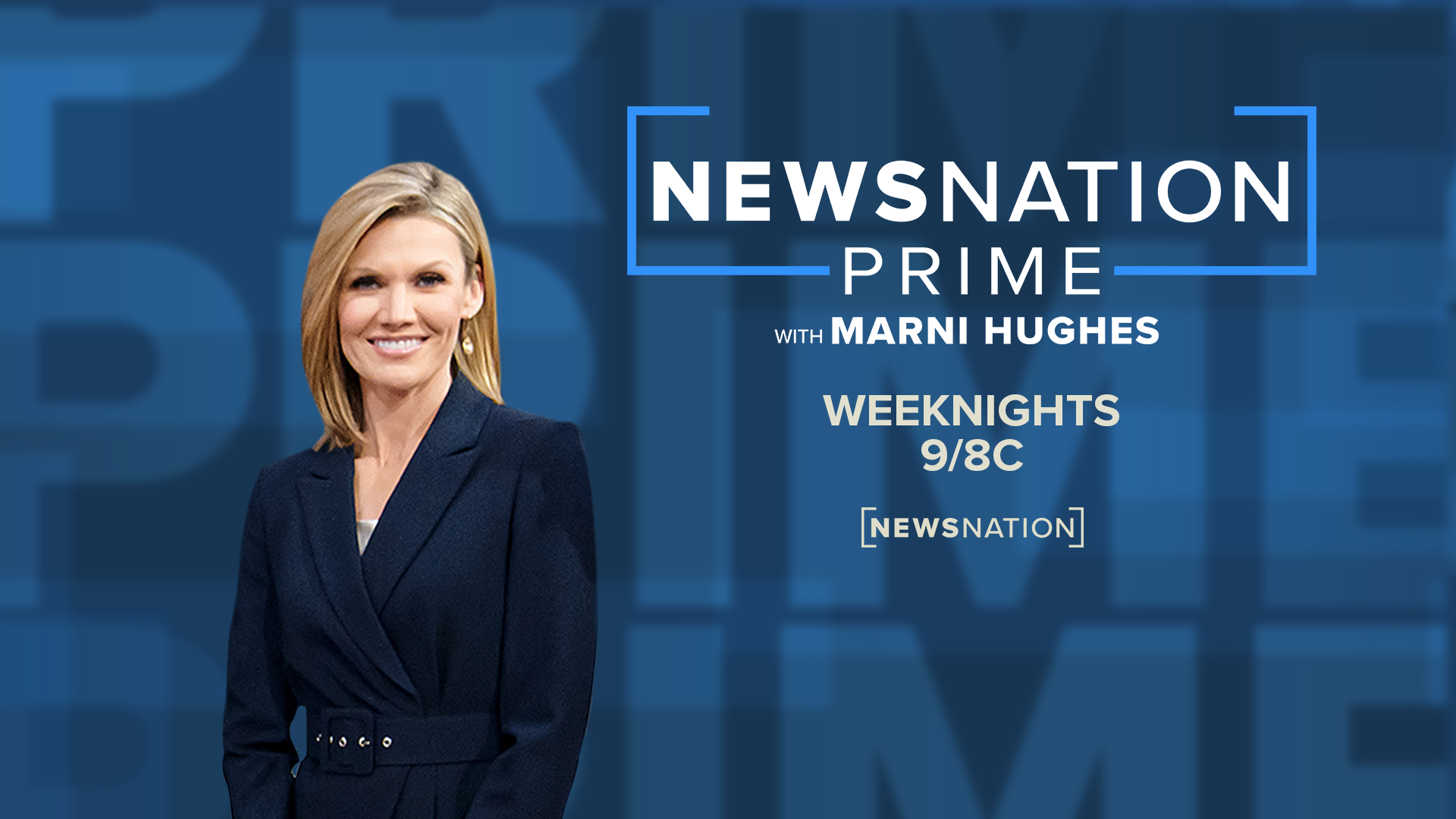 Weeknights at 9/8c on NewsNation

Could someone be charged for Halyna Hutchins' death? | NewsNation Prime

Brian Laundrie’s cause of death under investigation | NewsNation Prime

What’s in, and what’s out, as Democrats reshape Biden bill | NewsNation Prime

“It’s just very raw.” Those are the words of Rachel Mason, a close friend of Halyna Hutchins who also works in the music and film industry.

Baldwin got gun from crew member with prior complaint

You can mix and match COVID vaccines, but should you? We asked doctors what they would do

Court records: Alec Baldwin was told gun was 'cold' before shooting on set

Anthropologist behind TV's 'Bones' digs into the remains of Brian Laundrie

Police in Boise, Idaho, say two people have died and at least four people, including a police officer, have been injured in a shooting at a shopping mall.

What went wrong on the 'Rust' movie set that led to the fatal shooting?

An assistant director unwittingly handed movie star Alec Baldwin a loaded weapon and told him it was safe to use in the moments before the actor fatally shot a cinematographer, …

The cause of death for Brian Laundrie is one of the only things left to learn in the case.