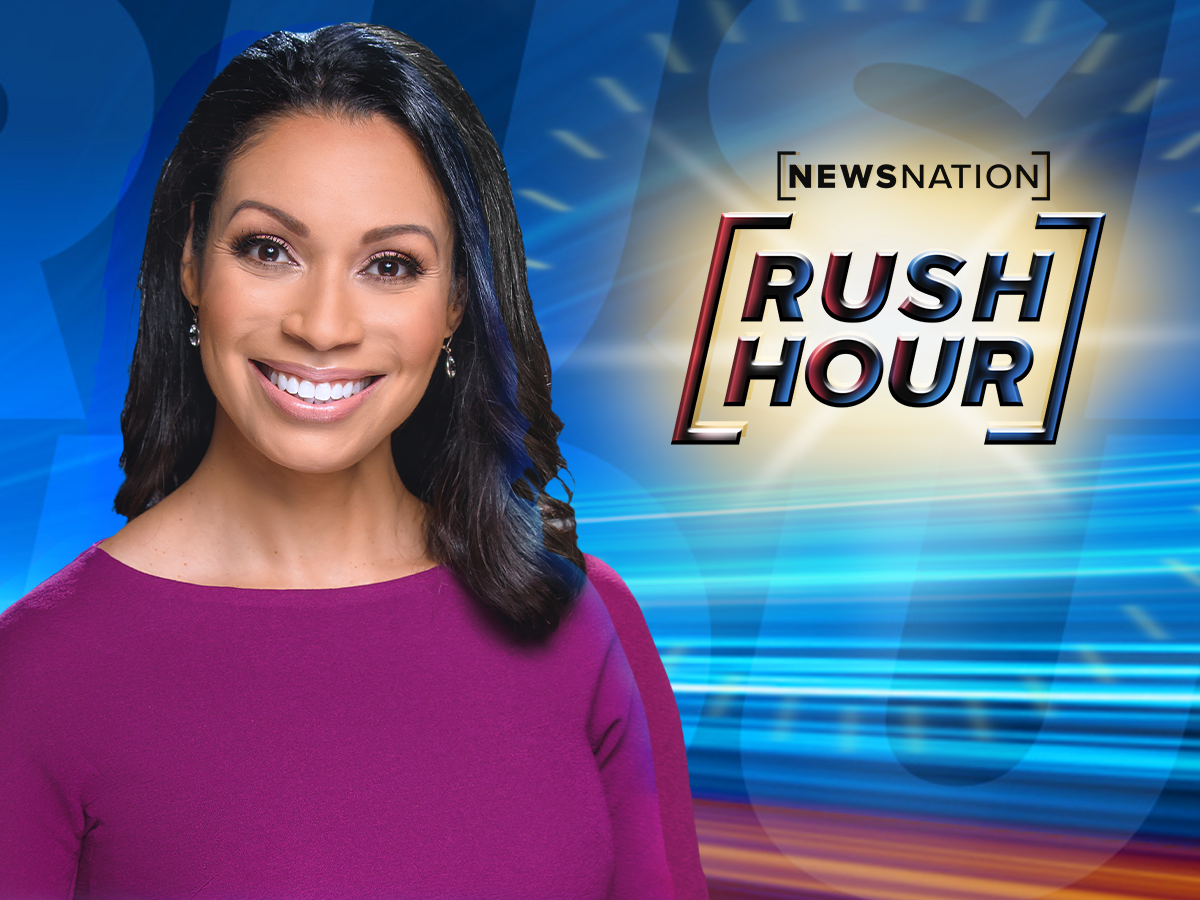 Weeknights at 5/4c on NewsNation

This no fluff, no filler newscast hosted by Nichole Berlie taps into a nationwide network of thousands of journalists to get you up-to-the-minute news from across the country. "Rush Hour" airs weeknights at 6/5C.

Stimulus check update: A fourth payment would be critical for many, study says

How to spot ‘shrinkflation’ at the grocery store — and save money

Fauci says 1-shot J&J vaccine should have been 2

Fauci says 1-shot J&J vaccine should have been 2

Gang with past abductions blamed for kidnapping missionaries in Haiti

Judge limits unpaid leave for unvaccinated workers at US lab