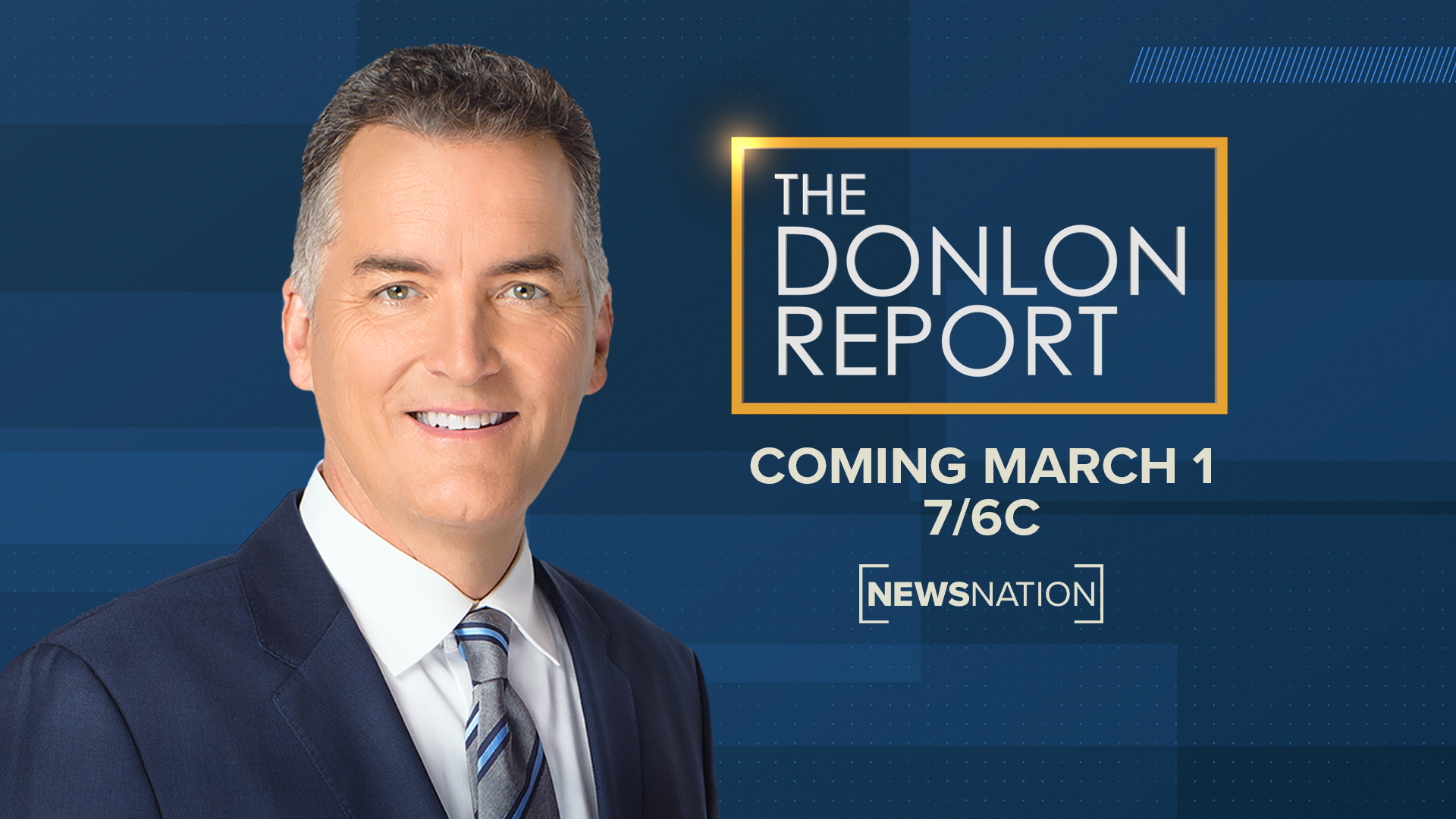 Weeknights at 7/6c on NewsNation

By 7pm ET, you know the news of the day. Joe Donlon will tap into common sense point of view when it comes to the most pressing and interesting issues and stories of the day... something that seems to have been lost in the reach for right vs. left on our competitors. We will dive into everything from politics to pop culture. We are looking to appeal to an open-minded individual who wants what’s best for country, self, family and friends. And give our audience several opportunities per night to say "I didn’t know that." Let’s give them something to think about, not telling them what to think.

Reporter: Press 'can't really do its job in the briefing room'

Are Reddit traders at it again? Silver surges to 8-year highs

Nine House Democrats who will prosecute Donald Trump in his impeachment trial are making their most detailed case yet for why the former president should be convicted, arguing in a brief filed Tuesday that he bears “unmistakable” blame for last month’s deadly assault on the U.S. Capitol.

Analyzing the role of extremism in the deadly US Capitol riot

Who is the one person Ashleigh Banfield would interview today, living or dead? Marjorie Taylor Greene – here’s why

Veteran journalist Ashleigh Banfield is set to debut her show “Banfield” on NewsNation March 1. The show will revive the “Larry King” in-depth interview format while staying true to NewsNation’s mission of unbiased news.