But that setback for Ukraine was countered by manuevers on Saturday. As his country battled Russia for control of Kyiv, Ukrianian President Volodymyr Zelenskyy called on the European Union to decide on its membership via this post on Twitter:

It is a crucial moment to close the long-standing discussion once and for all and decide on Ukraine’s membership in the #EU. Discussed with @eucopresident further effective assistance and the heroic struggle of Ukrainians for their free future.

Ukrainians have sought to join the European Union for nearly eight years. This desire to deepen its relationship with Western Europe, along with the chance NATO, are among the motivations Russian President Vladamir Putin has for invading Ukraine.

Zelenskyy’s announcement is in line with others who want to support Ukraine by granting it E.U. acceptance. On Thursday, the French newspaper Le Monde called on the E.U. to recognize Ukraine as a candidate state.

In addition, China, who abstained in the U.N. Security Council vote, stated on Saturday that the country’s position on protecting national sovereignty applies equally to Ukraine.

“China firmly believes that the sovereignty & territorial integrity of all countries should be respected & protected and the purposes & principles of (the UN Charter) abided by in real earnest. This position of China is consistent & clear-cut, and applies equally to the Ukraine issue,” wrote Liu Xiaoming, the Chinese government’s special representative on Korean peninsula affairs, according to a report by CNN.

The veto in the United Nations resolution was expected, but the United States and its supporters argued that the effort would highlight Moscow’s international isolation.

The 11-1 vote — with China, India and the United Arab Emirates abstaining — showed significant but not total opposition to Russia’s invasion of its smaller, militarily weaker neighbor.

The resolution’s failure paves the way for backers to call for a swift vote on a similar measure in the 193-member U.N. General Assembly, where there are no vetoes. There was no immediate timetable for a potential Assembly vote.

Spearheaded by the U.S. and Albania, the Security Council resolution would have deplored Russia’s “aggression” against Ukraine. It called for Moscow immediately to pull out its military and stop using force against Ukraine, and to reverse a decision to recognize two separatist areas in eastern Ukraine as independent. 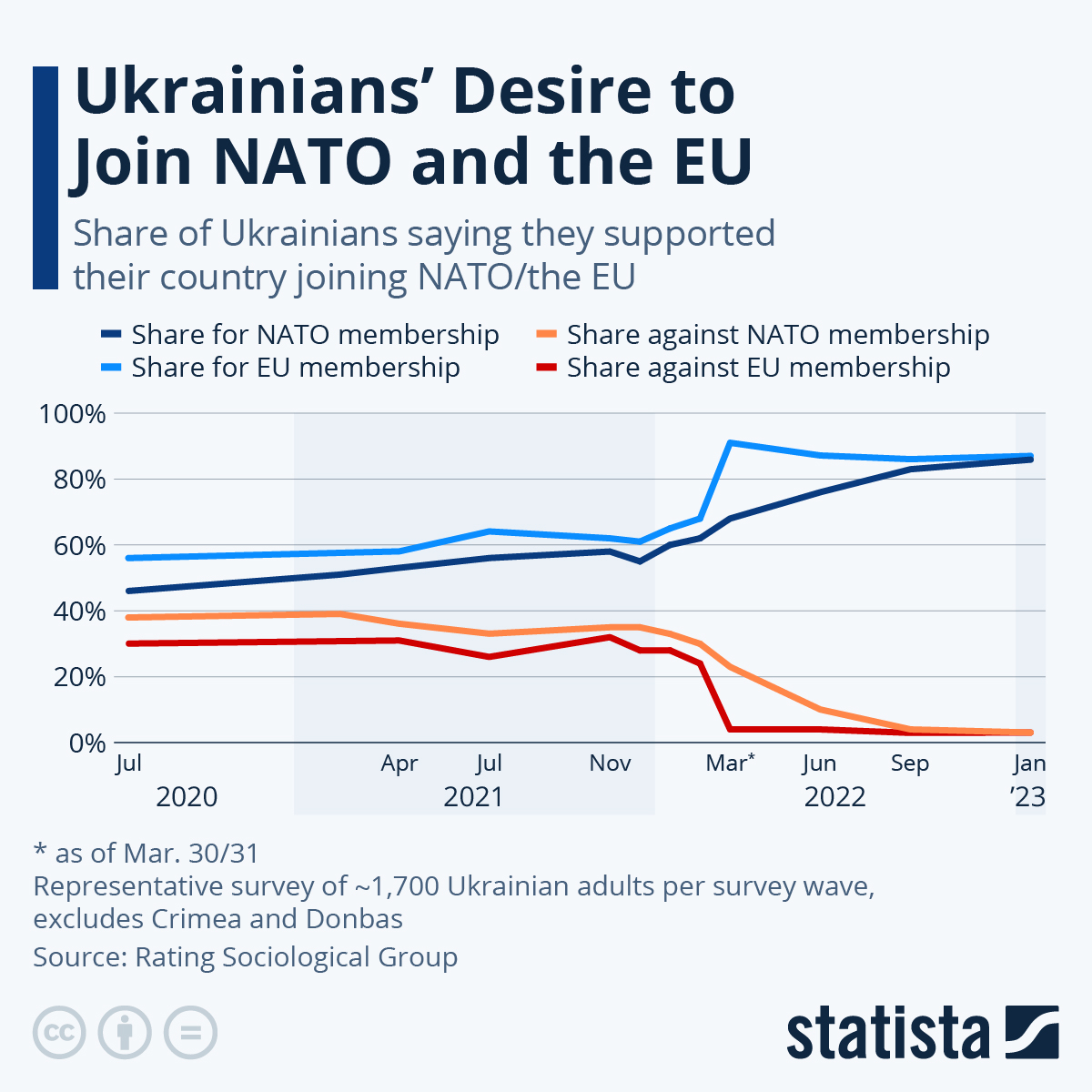 You will find more infographics at Statista

Self-defense? Or cold-blooded murder of a mentally ill man?

Biden approval rating at its highest in 2 months: poll

A California doctor is accused of secretly poisoning her husband of 10 years.

America under surveillance: Is your Roomba watching you?

Are your smart devices tracking you? Some are now worried their Roomba vacuums may be collecting data.

Police are searching for Kiely Rodni and her 2013 silver Honda CRV. At just 16, she had recently graduated from a local charter high school and was gathering with friends to celebrate.

Ever wonder why that amazing video you tried to send to friends or relatives showed up minuscule and pixelated? It’s just one of several texting issues that Google blamed Apple for in a blunt message posted on its website Tuesday.

NewsNation’s Leland Vittert says billionaires. with the help of their friends at CNN, are showing hypocrisy over their supposed “concern” about climate change.

John Bolton, former national security advisor and former ambassador to the United Nations, discussed the alleged plot to kill him.

While the average cost of school supplies this year is $660 per child, Jane Brosseau doesn’t think her family will spend anywhere near that amount.

In addition to the House committee’s investigation, Trump is facing a number of other lawsuits related to the events on Jan. 6.

Can you catch monkeypox from surfaces?

Are house prices going down?

More Kentucky flooding could be on the way